I first discovered Dinero Moneybagz from the "My City" video made for the organization known as "A Better Fort" and Hip Hop 4 the City. Once the video was released it blew up all over social network sites and I was hooked on the song and it made me feel good to be a native to Fort Wayne. Something about Dinero Moneybagz stood out to me. His style grabbed me and I did research to find this kid and Im glad I did.

Having contact over a span of a couple of months we booked the shoot. The direction I was going for fit his style and we laughed and told jokes more than shoot the session I think. Everything worked out awesome and Im so pleased with this shoot. Please do yourself and favor and check out his music 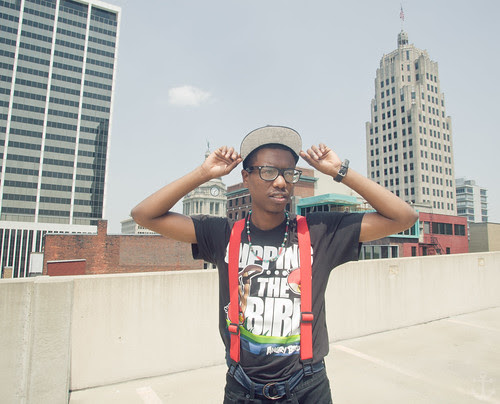 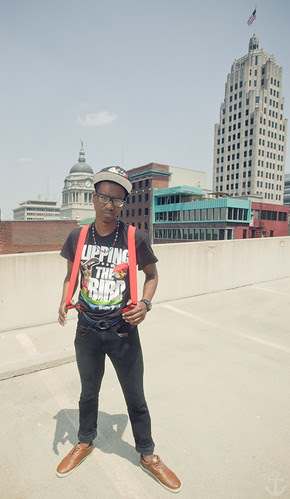 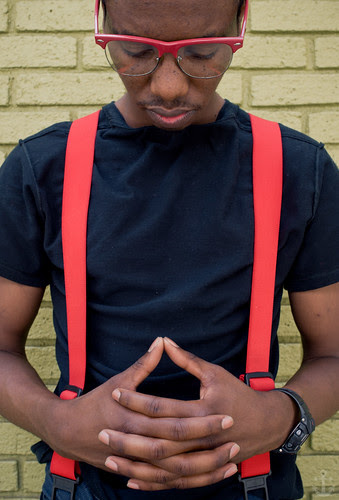 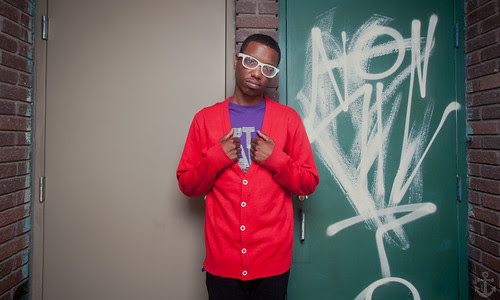 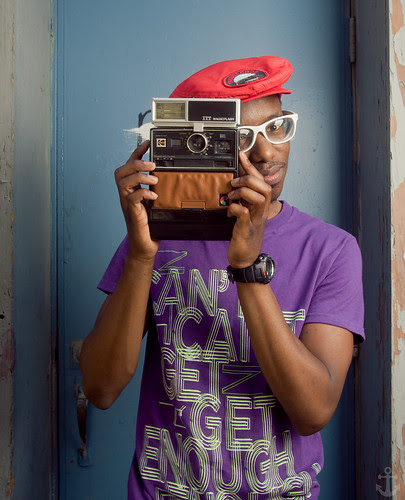 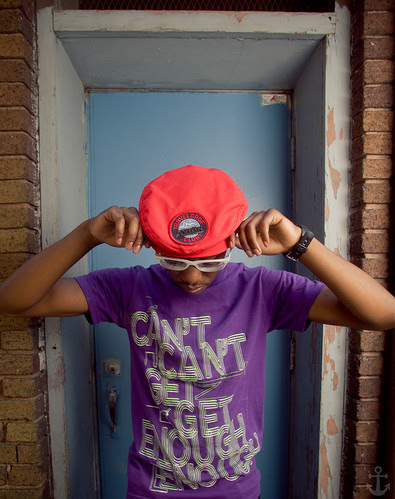 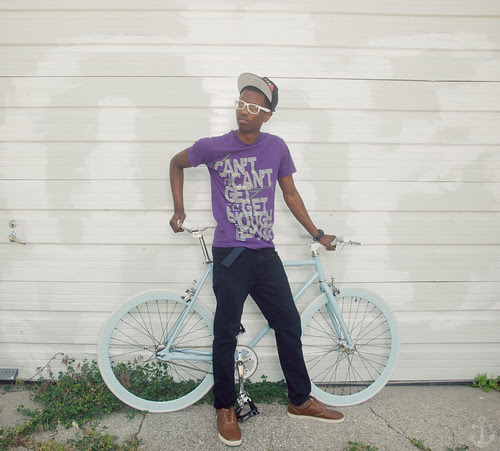 ...and then we tell jokes and do a little behind the scenes stuff right 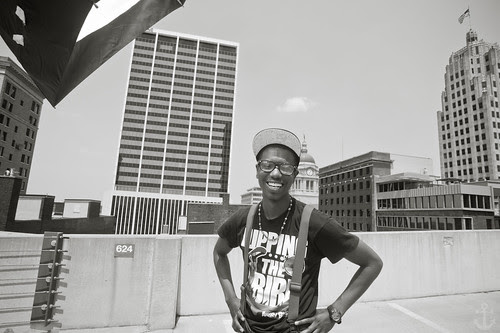 Posted by Jeremy Jacobs at 4:56 PM

Once Oceano released their first full length "Depths" I was sold on this band. To think of the many hours of driving with this album on repeat brings back memories. Once they played a show Fort Wayne I was like a little kid at Christmas time singing every audible word I could while shooting as many frames as possible.

Transform to present day and I have created a small relationship with a few members of the band. I brought up doing their newest promos and Adam(singer) was into it...and then the band announced they were calling it quits. I was personally bummed but its nothing new for me being part of hardcore since I was 16 you tend to realize that all the best bands break up. Then I was contacted by Danny letting me know that they were in fact back up and running months later and to come out to their Chicago show and shoot photos for them. I dropped everything I had for the day and coordinated doing promos that day as well.

The direction was the get away from the typical "death core" promos of the everyone looking tough with horrible lighting and a triangle posing, It can work but thats not what we wanted to do. I wanted to show the band being dudes when theyre not on stage. Its something I really enjoyed about the Slayer "Seasons In the Abyss" liner photos when I was 11 and childhood inspiration comes into this.

These were shot in Lomard, IL at DMK burger bar and the band will begin writing a new album after the Scream it like you mean it tour which should be released on Earache Records 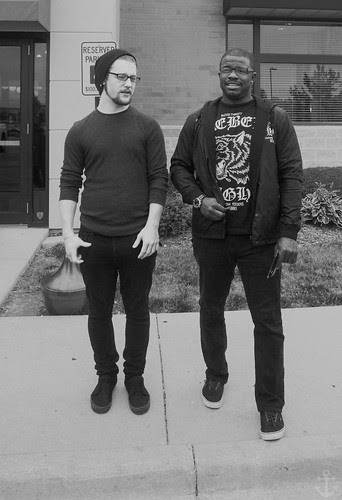 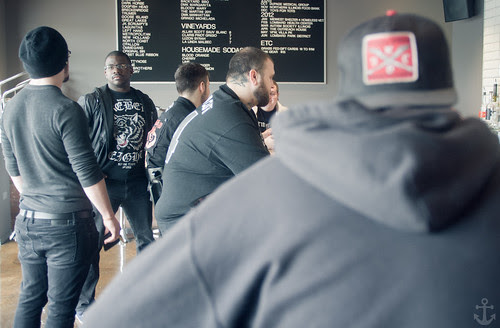 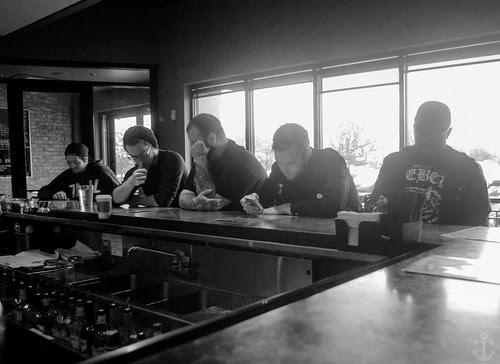 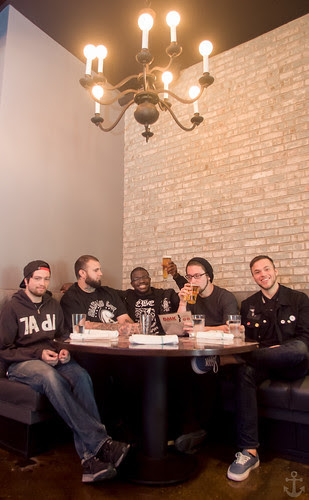 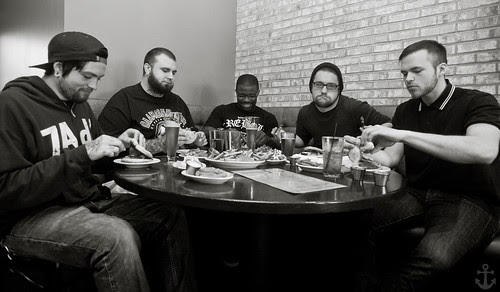 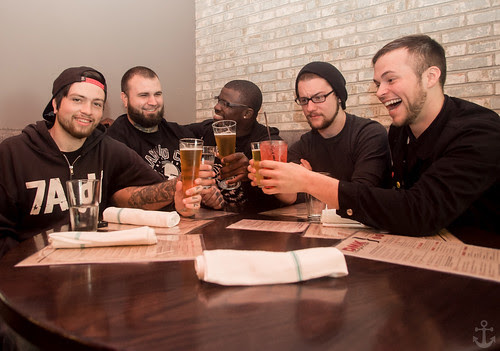 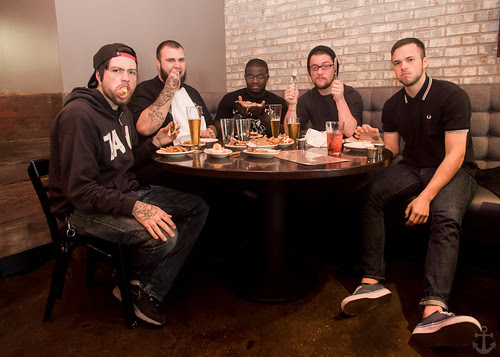 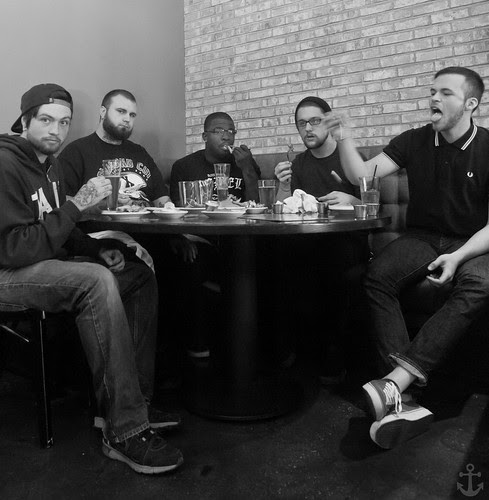 Danny(right) likes to be a scumbag and makes these faces 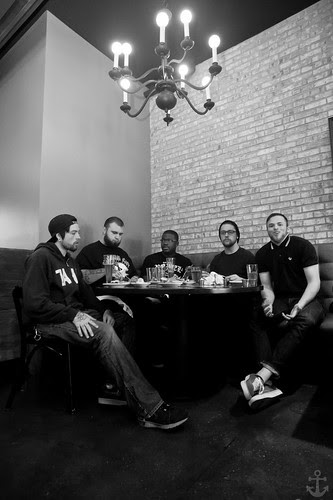 ...and no one ever said my job was easy! 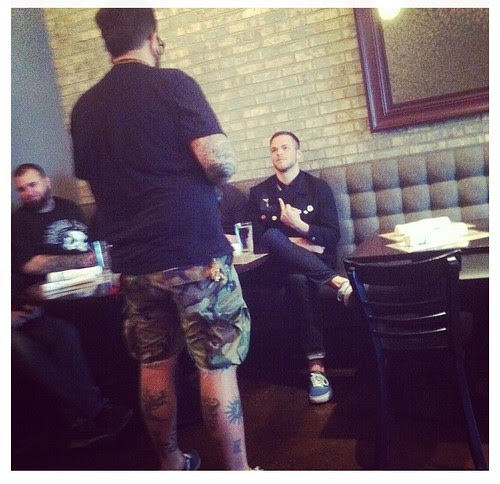 Kelly approached my about a session for head shots for publications and online marketing for her career as a Flutist. After reading through her bio I realized how accomplished she was. Impressive to say the least. Here is just a little preview:

"Kelly Nivison Roudabush is a versatile flutist with expertise in both modern and historical flute performance. She is a doctorial candidate in historical flute performance at IU’s Early Music Institute as well as other degrees including but not limited to, minors in music education and modern flute performance from IU and additional degrees from Florida State University and Appalachian State University. She teaches privately in Raleigh, NC and directs the Raleigh Area Flute Association Silver Pipes Flute Choir. Her working background while in Bloomington, IN includes, but is not limited to performing on piccolo with the Indiana Wind Symphony and the Southern Indiana Wind Ensemble and section flute with the Bloomington Symphony Orchestra. Kelly is an up-and-coming name in the early music community. She has been a semi-finalist in the National Flute Association’s Baroque Flute Artist competition three times and won the National Flute Association’s Baroque Masterclass Performers competition in 2011."
The session went awesome, shot in Bloomington on the IU campus. I wanted to thank Kelly for the session and best wishes on her future in Raleigh, NC. Also let me add that I learned a few things on this shoot as well 1) ALWAYS carry multiple synch cords for your triggers and 2) NEVER ever leave a Vagabond Mini lithium battery in a hot car for a week...oh life lessons. thank you and enjoy! 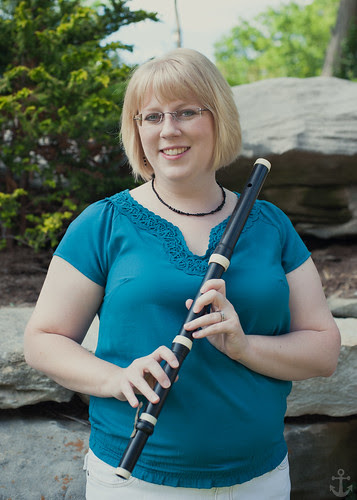 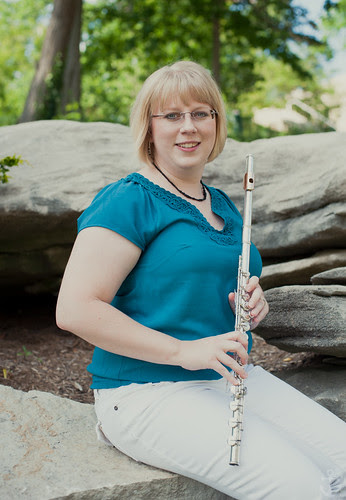 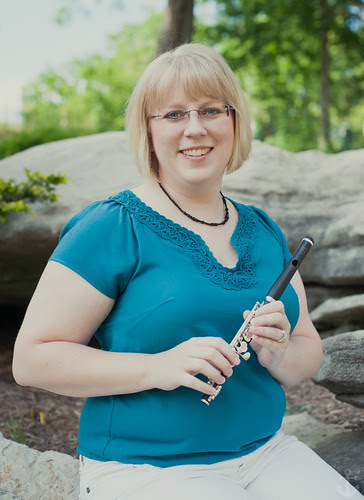 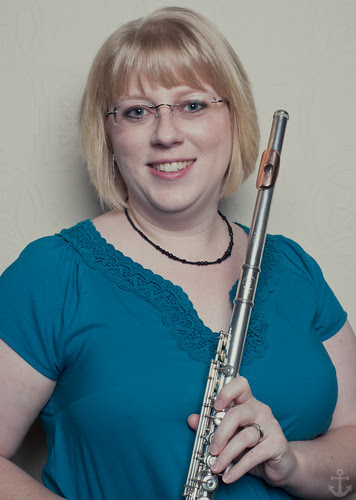 Posted by Jeremy Jacobs at 5:58 PM

Jeremy Jacobs
Fort Wayne, Indiana
Lifestyle and Abandoned Architectural Photographer. Residing in Fort Wayne, IN. Looking to book new clientele in 2017 / 2018 and on and on. Email me for pricing and availability. JJacobsphotog@gmail.com